Sister Dona is a Catholic nun and the founder of "Sœurs Redemptrices de Nazareth" congregation which she has been presiding over for the past 28 years. The congregation embraces and respects the norms and traditions of the Haitian people as chartered by her Catholic mandate. She runs a facility in Kenskoff, Haiti which is situated a few miles from the capital Port-au-Prince. She also founded a school in Jacmel ... The facility in Kenskoff accommodates as many as 60 disadvantaged children. This campus, unique to Haiti, offers shelter, nutrition, medical care, and schooling to children who remain there until they are ready to stand on their on own feet. She was unjustifiably incarcerated in June 2012.

Sister Dona aka Soeur Dona is slowly resuming her operations that were halted during the 42 months of incarceration.

From the time of her release Soeur Dona has been active in restructuring her institutions. The Kenskoff campus resumes educational services to the destitute, but will no longer be referred to as "orphelinat/orphanage." The label "orphelinat" in Haiti means something entirely different than what we do and such difference cannot be explained in this space.

Our approach is to embrace a person from birth to death meaning that we retain abandoned children for a long time by offering them basic necessities such as shelter, nutrition, clothing, and education. Our Kenskoff facility is a campus for such cadre. The campus has grown from a humble facility that served 20 children to its 100 children capacity providing food, shelter, education, and medical services to the disadvantaged. Soeurs Redemptrices de Nazareth also expanded in many parts of Haiti where a minimum of nutrition is provided to about 1,000 children per month, some of those are also provided shelter and nutrition. We currently have 2 satellite facilities that are offering food and shelter to abandoned children in Jacmel, South West and Port-de-Paix, North West of Haiti.. 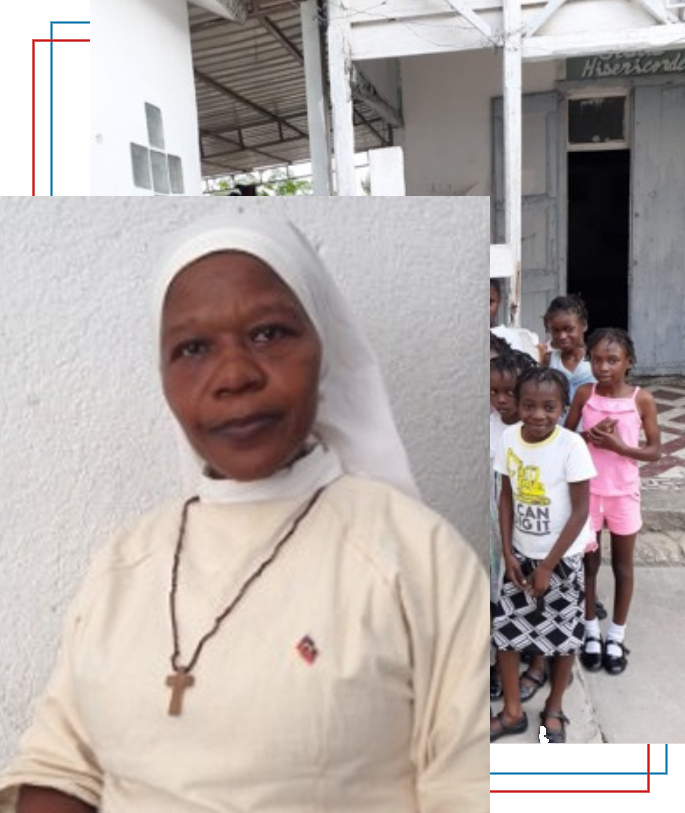 Before Sister Dona's incarceration there were 29 satellite facilities offering nutrition (canteen), alphabetization, and vocational training. Our work model integrates the Haitian people in solving its problem by providing resources to local individuals that deliver the services at their location. We typically provide cooking facilitation, food, and teachers to those places.

Welcome to our mind sanctuary as we address the issue of martyrdom to explain the cause of the dire necessities of those we serve. We solicit your participation in the orientation to Serve Others. Please read Sister Dona's message below. 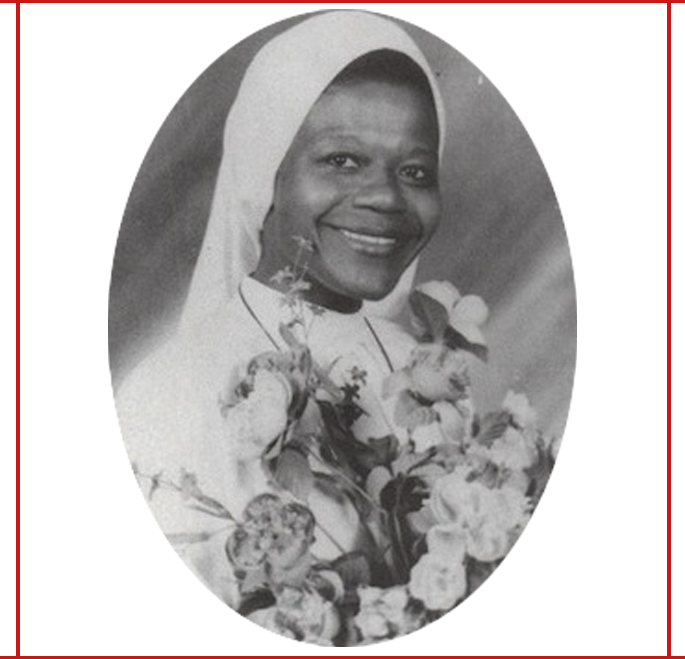 A Message from Sister Dona aka Soeur Dona

Since my childhood, I had a compassion for those who had a miserable life ... Already as a teenager, I undertook my Paulian mission. After short experiences in two different congregations: I became founder of the Congregation of the Redemptive Sisters of Nazareth, which is a charity character, Missionary and Contemplative character. Our Charisma is to serve God through human being.

After more than twenty years of service, I was unjustly arrested on June 19, 2012. The prison did not prevent me from doing works that are worthy. After my judgment on December 17, 2015, when I was acquitted after 3 years, 6 months, and 3 days, I continue to walk on the path of the Redemption of Love.