The facilities were damaged by the 2010 Earthquake, the 2016 Hurricane named Matthew, and the lack of care during the three and half years of Sister Dona's imprisonment. The schools were closed since 2012 and are now reopening.

The primary and secondary schools were servicing close to 100 children in 2012. Approximately 60 of these children just came to the school while 40 were provided shelter, food, and clothing as residents.

Please take the virtual tour of the facility as we are now in the process of addressing the damages toward the 2012 capacity. At this time, most of the facilities are closed and we have 12 children which is our capacity.

After you take the tour, we invite you to watch this video made back in 2007 for a contrast. 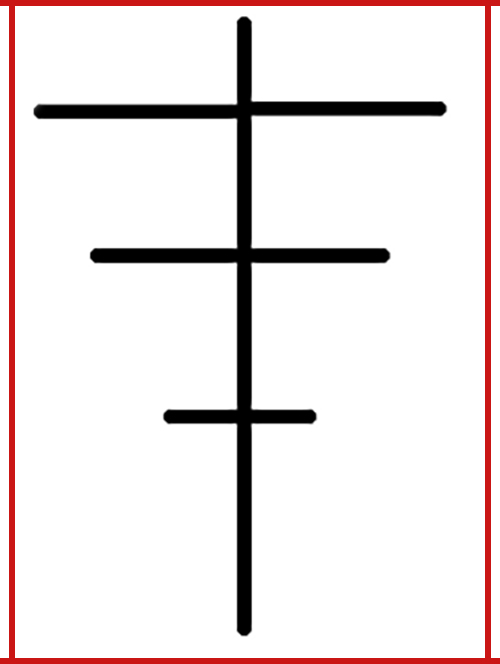 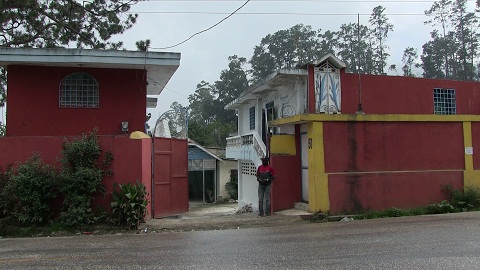 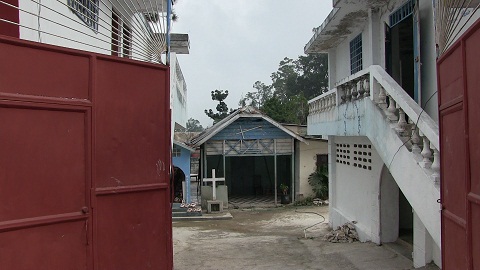 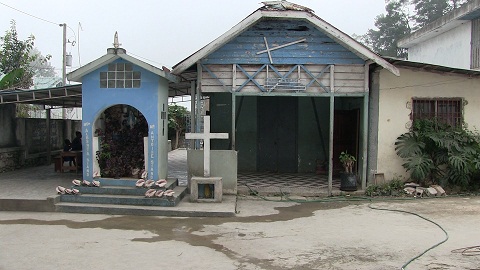 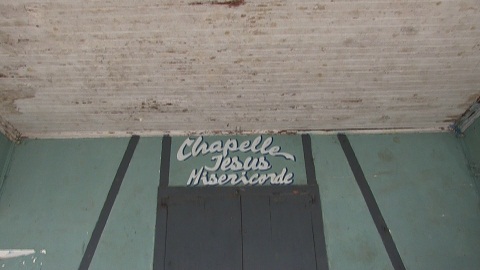 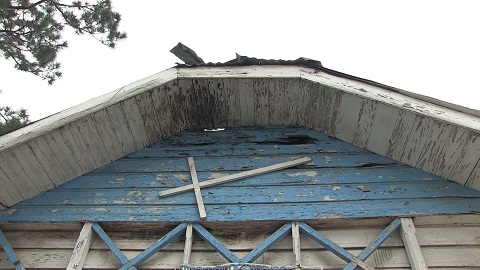 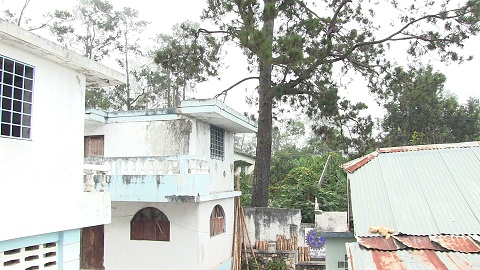 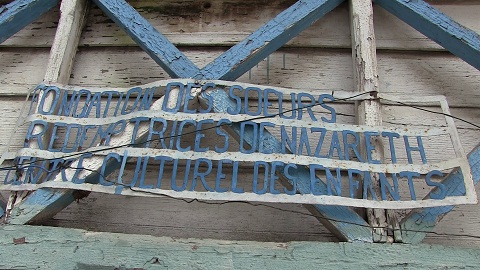 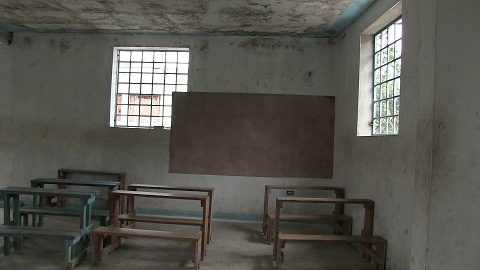 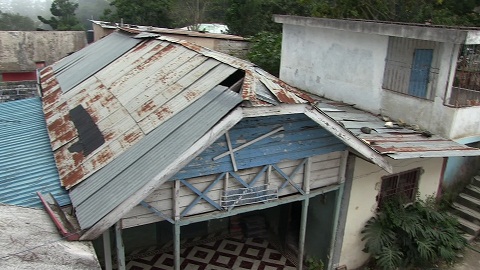 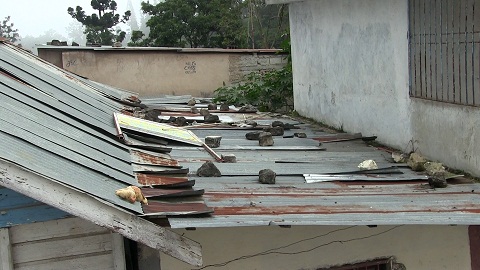 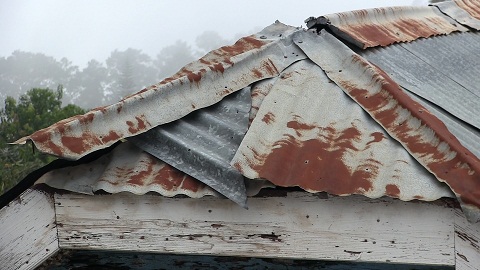 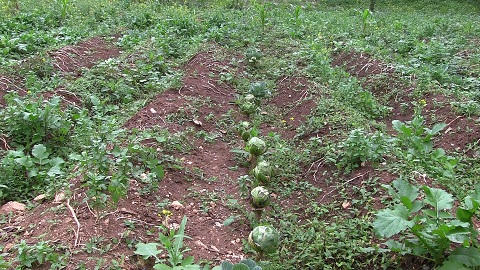 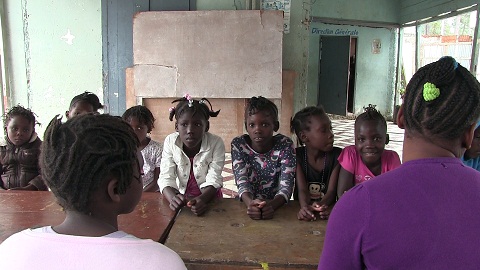 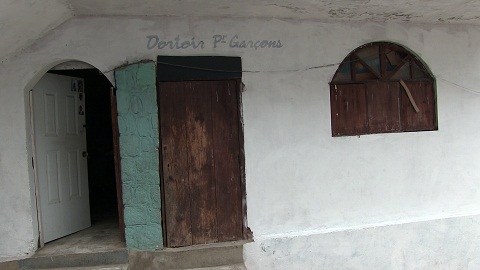 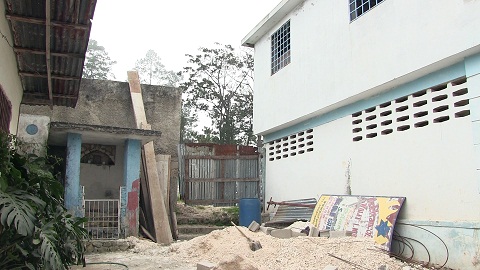 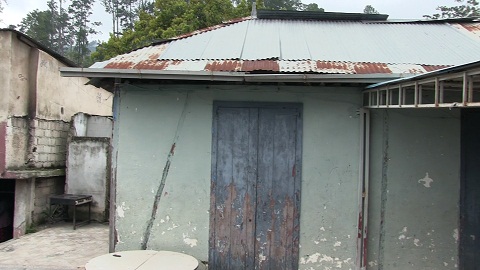 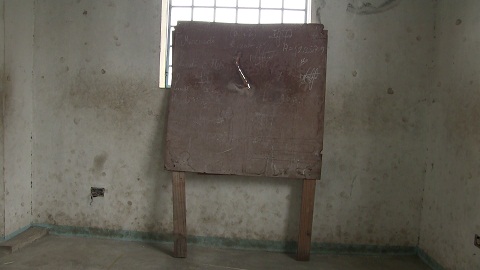 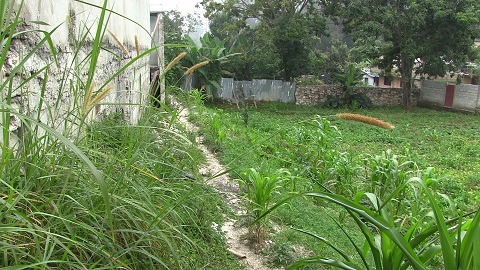